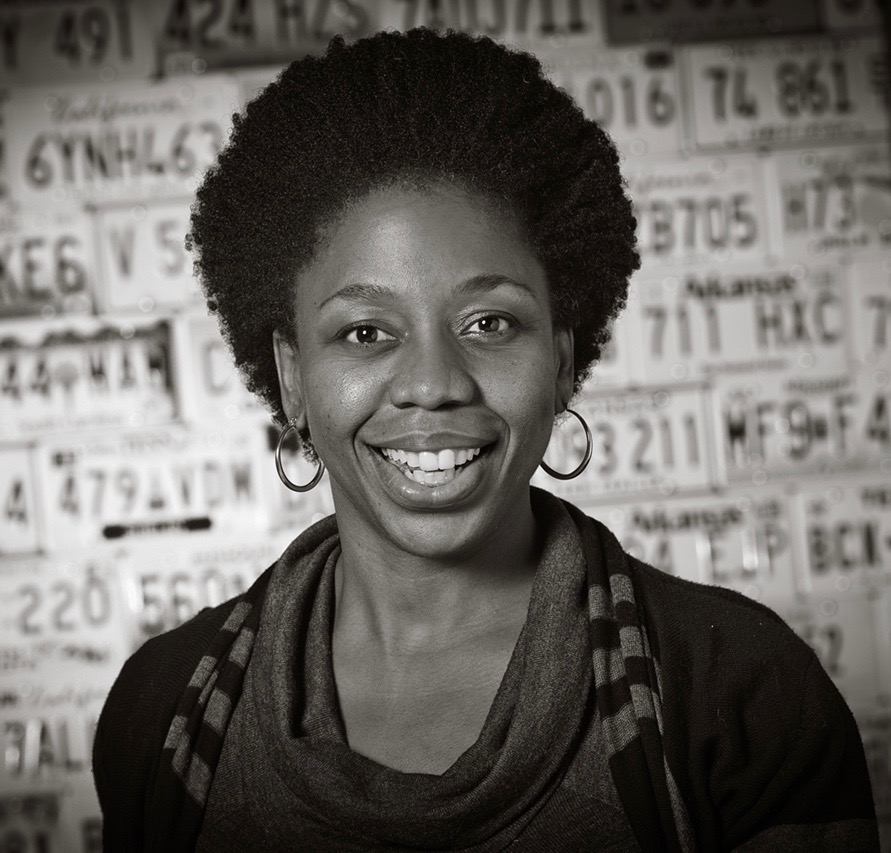 Residence artist at Motor House Baltimore since 2016, Dance & Bmore, under the direction of CJay Philip, has developed programs and partnerships through special projects in Station Norths Arts and Entertainment District.

The Artist Within Project, funded by the NEA, supported DAB’s work at the J Van Story Branch Apartments. Resident senior citizens became the first Dance & Bmore Elder Ensemble to debut at the Motor House and were featured in Artscape and local news.

FazaFam, a music and movement program for parents and children, originated at 2640 Space in Central Baltimore before expanding to locations throughout Baltimore. New FazaFam music for learning empowers Pre-K families via Judy Canters and Baltimore City Public Schools.

As an experienced theater director and choreographer, Philip is sought out as a creative collaborative on various theater projects and production in Baltimore. “Collaboration is its own art form and takes effort, but is my favorite way to create new works.” 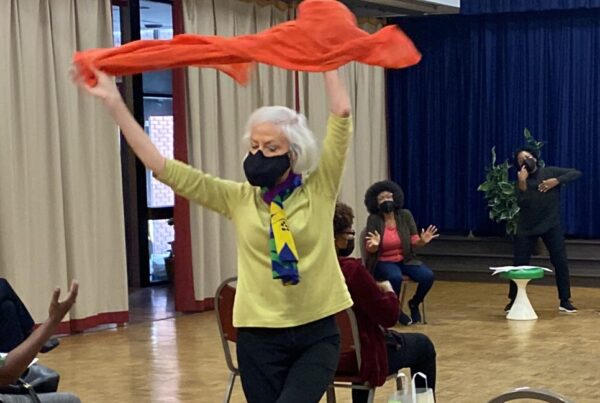 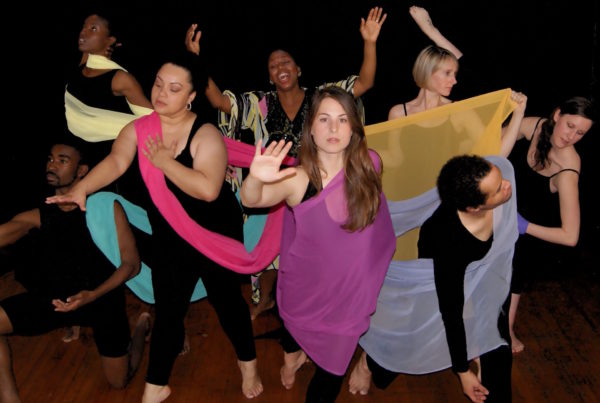 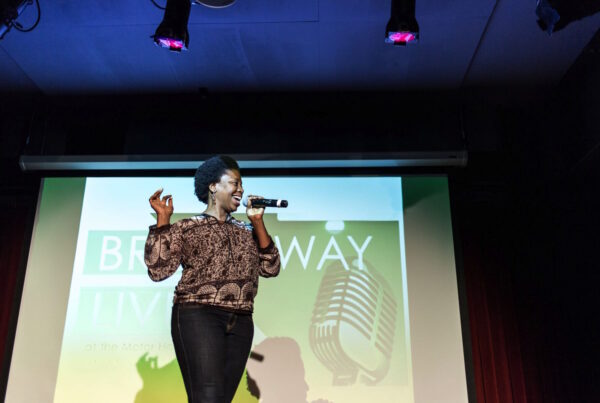 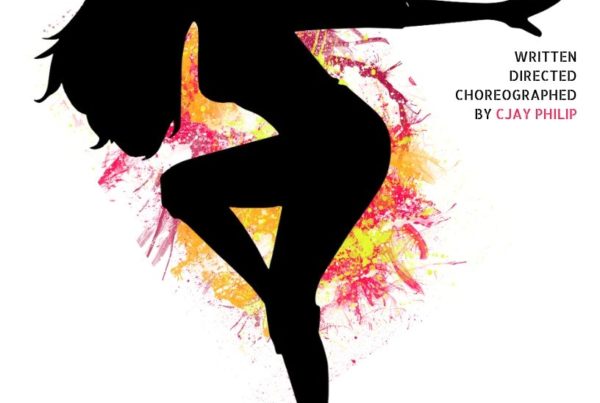 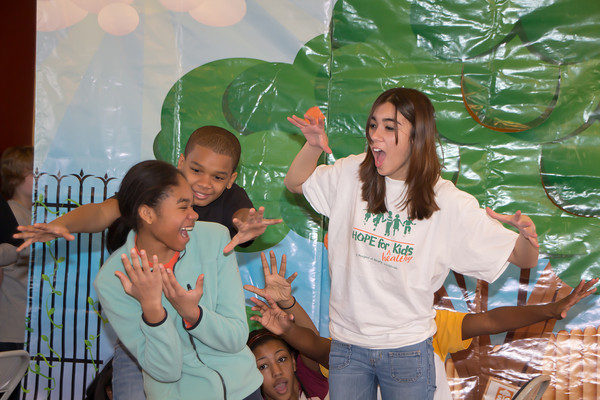 Thanks to our Sponsors 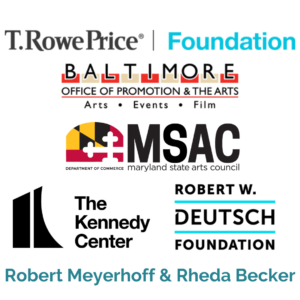